In all performance tests, Vue.js consistently beats other frameworks, such as React or Angular

Vue.js has the most consice code among the popular framework. This saves loading time

Vue.js was created with gradual implementation in mind. This allows the developer to implemnet the framework to parts of the page one by one

Due to the specially designed structure and a detailed library of components, Vue.js applications can be developed in a short time

Vue.js: The JavaScript based framework for your frontend needs

Vue.js is an open-source framework first released by developer Evan You in 2014. You previously worked for Google and aimed to create a more lightweight version of Google’s Angular framework. Since then, Vue has gathered many avid users who contribute to the sizeable library of ready to use programming solutions. Currently, it is one of the leading frameworks of single page applications.

Vue.js is reactive. This means it allows for processing the data within the app, without the need to reload the page with every input. This allows for the smooth operation of the application, saving your clients time and ensuring that using the web application developed by us is pleasant and relaxing. Vue.js development services implement the reactivity principle to provide our client’s clients with a smooth experience.

Vue.js is a framework for JavaScript programming language. This means it can be applied to the whole application, or just its parts. Such design also makes it possible to apply Vue software to your application gradually, even before the entire project is completed. This feature contributes greatly to Vue.js popularity. Progressive framework is yet another reason you should consider Vue development in website you’re running.

Vue.js is a framework which allows the building of easy-to-test applications. The design of Vue allows for testing parts of the code easily, contributing to a smooth and bugless design. The testability-friendly design contributes to the excellent Vue.js performance.

Vue.JS is used to build single page web applications. This kind of application loads the entire content of the site into one page. This allows the user to avoid load times, making the application run smoothly saving user’s precious time. Vue’s progressive framework means you can apply it to some parts of your application, while skipping others.

Whereas other web development frameworks are developed and maintained by big tech corporations, such as Facebook for React and Google for Angular, Vue was designed by a single programmer. This means that Mr. You and his team are under no corporate pressure to constantly push out new version of the framework and can focus on slowly perfecting the version in popular use. This alternative development strategy makes Vue.js the most loved framework.

Vue was design with developer ease in mind. The special architecture allows a Vue.js developer to work quickly and makes learning to use Vue simpler. Large library of solutions to common Vue problems is maintained and continuously expanded by the programmer community. This makes Vue one of developer’s favorite framework, consistently winning in framework rankings. It is, for example, the most starred JaveScript framework on Github.

Find out if Vue.js suitable for you

Contact our company to find out if Vue development is the right solution for your website. We will connect you with a Vue developer who can assess if your application should be built with Vue or if Vue should be applied to your existing application. We can also show you an Vue example project selected from the many projects we have accomplished. If you or our specialist concludes that Vue is not for you, Artegence offers services using React and Angular, Vue’s closest competitors.

Artegence is the company you need

With 25 years of experience operating in rapidly evolving and competitive sector, Artegence is the perfect choice for outsourcing Vue.js development. Our company has proven its capabilities and commitment to quality by designing products for major polish banks, media outlets and countless other companies. You can trust us with Vue development. Develop your Vue application with us.

At Artegence, we employ professionals who continuously work on perfecting their skills, in order to ensure the ability of delivering you the best Vue js development services you can find in Poland. You can trust our proven track record and our solid position among Vue development companies. Our excellent employees make us into the proud Vue development company we are.

What is PHP used for? How can we use it in a project?

If you spend any time at all on the web, you have experienced the use of PHP (Hypertext Preprocessor). But, if you have never had to dig in behind the scenes of websites that use it, you may be asking the question, "What is PHP and why it is used?" PHP is an open-source server-side programming language that is used for millions web application. It was initially developed in 1994 by programmer Rasmus Lerdorf.

Our work was featured on

Looking for other services? 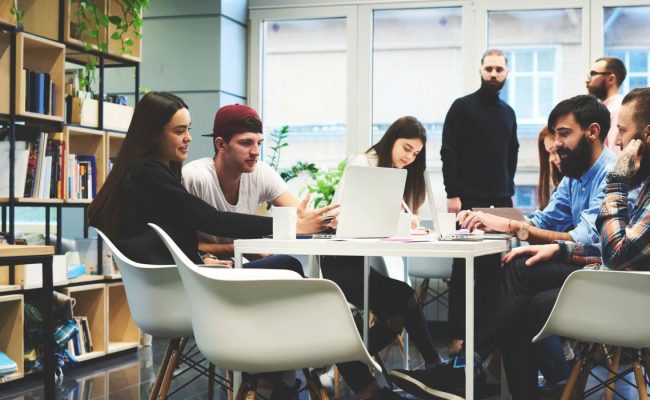 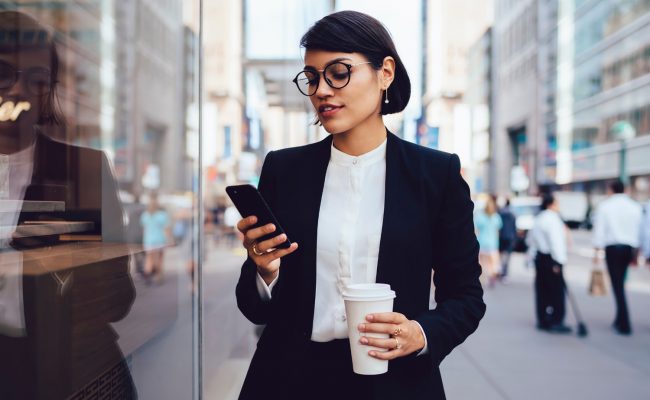